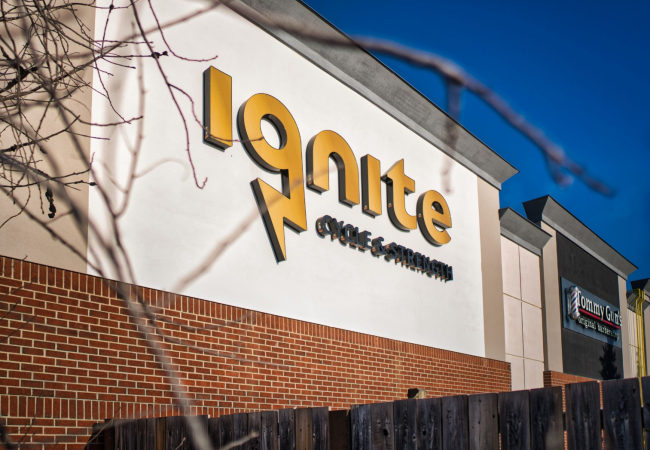 Electra Sign was pleased to show our support for The Arthritis Society's signature fundraising event, the 2017 Walk to Fight Arthritis. It was great a event with huge turn out for a family-fun-filled day for all who participated in the 1km or 5km walks all-age event! The Walk took place in over 30 communities from coast-to-coast on Sunday, June 4, and in Quebec on June 3, 2017.

Electra Sign brought it's promotions vehicle equipped with full color electronic message boards to light things up while there and it literally helped keep everthing lit up due to a sudden power outage. The back-up generator in our truck came in unexpentantly handy for the event.

Special thanks to all the volunteers and sponsors involved in the event and to the Arthritis Society for putting on such a fun and meaningful event.