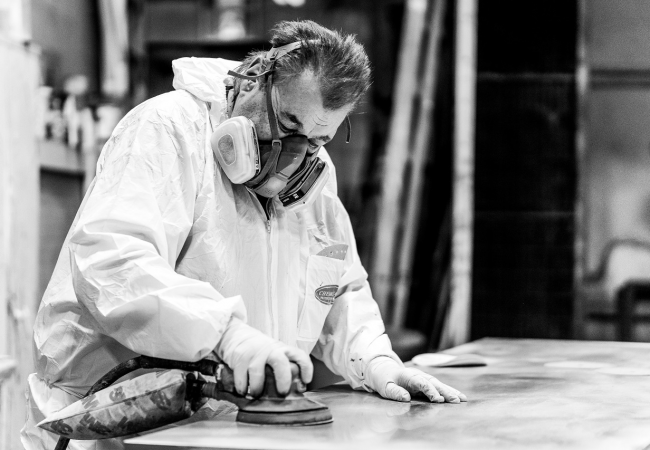 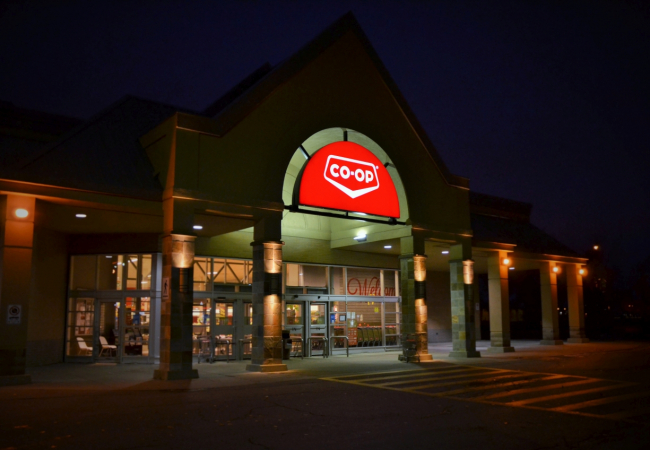 Employees of Electra Sign and Prairie Sign were presented with Co-op Gift Cards as a show of support at the latest BBQ lunch.  CO-OP is a long time respected associate of Electra Sign Ltd.

BDI – Keeping their cool for 60 Years!

On May 1st in 1957, the Bridge Drive-In slid open their serving windows for the first time and created a FROZEN FRENZY in Winnipeg's Elm Park neighbourhood. In 1974, its namesake bridge (already a community landmark itself for over 60 years at that point) was closed to vehicular traffic, solidifying BDI as a scenic destination of choice for Winnipeggers to enjoy their favourite frozen treats for decades to come.

As you may already know, BDI's signature treat is the famous Goog, which is spun upside down before handing it off. This time-honoured test proves the Goog's delicious thickness, keeping the spoon straight and the taste buds thankful. And the quality doesn’t stop there! Justin and Jessica Jacob both continue to keep classic treat-making traditions alive and well throughout the menu, boasting more signature sundaes, the Creamiest Shake in Winnipeg, and 11 soft serve flavours of ice cream. But even though classic treats never go out of style, this family-owned business is always looking forward. They pulled out all the stops when they unveiled the GOOG TO GO truck in 2016, which gets around town in delicious style.

With their 60th Anniversary happening in the summer of 2017, Electra Sign was asked to update their original signage while blending some new creations in at the same time, including a custom-sculpted LED ice cream cone, and a red light strip pinpointing where to line up for a taste of tradition. Along with a refresh on the street sign, menu boards and awnings – its good to go for decades more!

Enjoy the summer and bring your friends and family down for some great tastes soon. The menu is large and the staff is ready to create some memories for you to enjoy!