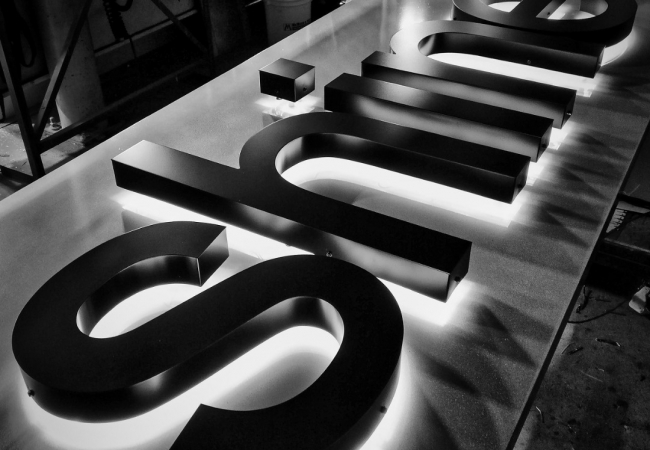 September 2, 2020The Psychology of Signage: Font 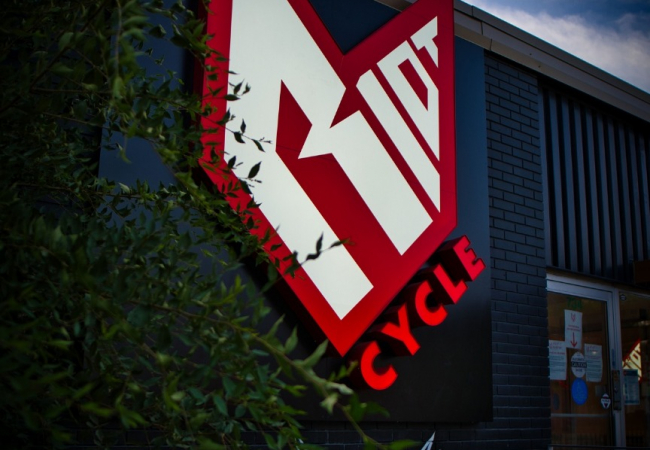 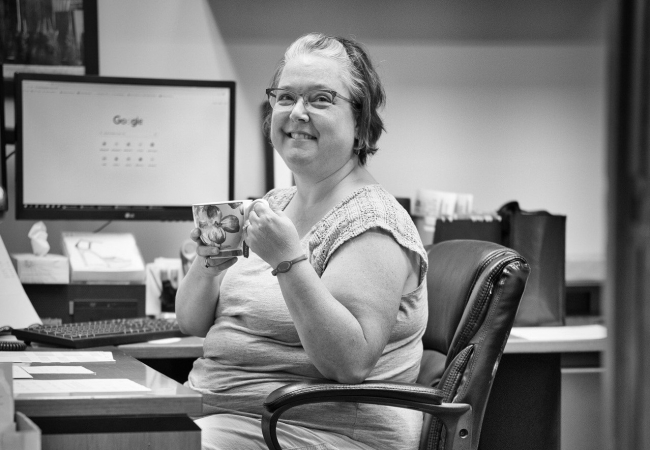 While watching the Super Bowl in February 2012, Alan Castell had an idea to make technology work better for people and Bruce Froebe was listening. Together, they formed alpha technologies inc. and turned Alan’s garage into a secure hi-tech digital centre, inking their first deal in May of the same year.

This vision has allowed these friends to enter into their 6th successful year, focusing on Full IT management, VoIP, access systems/security and now entering the field of 3D printing technology for businesses of all kinds.

The need arose to move into a new location, one more suitable for their expanding operations. Wanting to draw eyes towards their gorgeous new offices, the call to Electra Sign was made, and our team responded with a unique design that was manufactured and installed May 2017. The crown jewel is the custom spinning LED logo, but our careful craftsmanship and beautiful LED lighting is on display throughout the whole sign. We hope it serves them well as their business continues to flourish.

alpha technologies inc. not only stands behind the products they offer, they pride themselves on creating relationships with direct involvement and true, honest partnerships. If you're unhappy with your company's current IT service, give alpha technologies inc. a call or check out their website and learn more about them today.